Culture For Service, Service For Humanity

The brothers did not stop with just chartering the graduate chapter of Eta Psi Sigma they also saw an opportunity to further the cause of Sigma, with an undergraduate chapter.

After much conversation brothers, Lanier and Reed set out to find if the city of Springfield was home to other men of Sigma.  The call was answered by Brother Bobby Hall, Brother Myrel Simmons, Brother Willis Bailey, Brothers Larry Dillard, Brother Duwain Bailey, and Brother Anthony Ware. 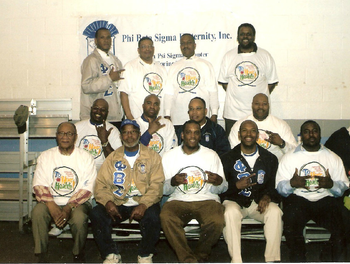 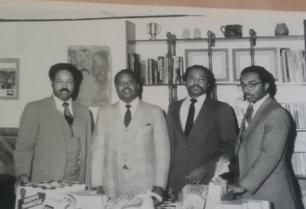 Chapter lore tells us that in the summer of 1978 Brother Dr. James Edward Lanier was relocating to Springfield Illinois from Tampa, Florida. As we believe that our steps are ordered by the Lord and nothing is left for chance, Dr. Lanier experienced car problems and pulled over to the side of the highway.  Brother Jimmy Reed pulled over to offer assistance. Brother Reed noticed the blue and white fraternity hat sporting the distinguished Phi Beta Sigma letters in the rear window.  After a moment of “challenge”, the brothers embraced and Brother Lanier ended up finding refuge and shelter with Brother Reed for about a week until he was able to find a place of his own. 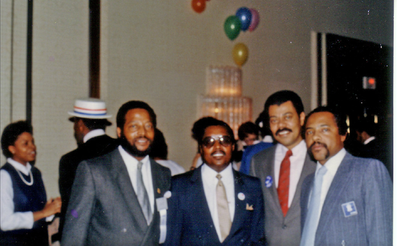